Volunteering journal from Yala and photos from Nakuru

Deb’s managed to write a few words down without losing everything by either the power going down, or losing the connection!! Truthful and shocking at the same time but exactly why things need to change.

If you can’t get access here’s a few parts:

“The head mistress here is something special. The school also has a feeding program which is sponsored 70% by the Millenium Project. Millennium have been here for 5 years which means that they are about to pull out. Assessments are being carried out in the area by Millennium, but the head mistress seems to think it is inevitable and is deeply concerned.
The reason why the help is only 70% here is because of the schemes run by the school itself to subsidize the food program and to try and sustain themselves, all lead by the head mistress. A poultry project has been started, there are now many chickens and they are continuing to grow in numbers, which can both be eaten and sold at market There are local breeds of chicken which also lay eggs for eating. The school now has 3 cows, 2 of which are pregnant, there is a very large vegetable farm, which again goes into the food program and is sold at market. There is a tree plantation as this is being encouraged by the government and trees can be sold to the government. There are fruit trees including quite a few banana trees. However there are 853 children at the school and they are not yet at a level to sustain themselves. The head mistress has lots of great plans for the future and truly is an inspiration to the future young adults of Kenya.” Deb & Alec are visiting Yala to see what needs to be done with Edward’s organisation to help the local widows and children.
“CWOSUP is a fairly new organization and is yet to set up it’s centre or even acquire the land it needs to house the centre. There are groups scattered around the community which are receiving help, I’m glad to say in a sustainable way, but there is a long way to go for them. The schedule mainly comprised of us visiting these groups and also other established organizations which CWOSUP aspire to and are linked with in some way. Whilst we were in the meeting, one of the social workers received a report that a baby had been thrown into a toilet. The toilets in the area are of the hole in the ground type, which drop into 40 feet deep pits. The baby had been rescued by the police, he had apparently been there for a day and was found amongst snakes. We went to visit the baby in the children’s ward that afternoon. He seemed to be doing fine considering and has now been taken to one of the local children’s homes where we’ve received reports that he is doing well.” 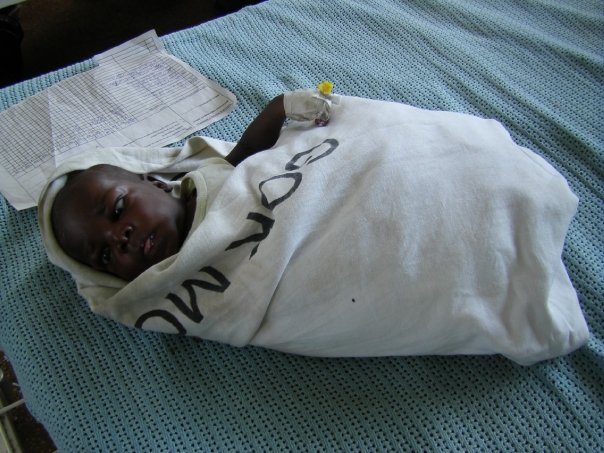 There are some fantastic photos from Christina, currently in Nakuru, assisting the LLK organisation and the kids of the Rhondda slum area. Click here and enjoy ! 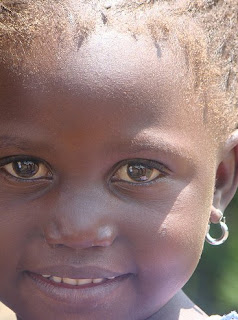